Bulb Founder steps down to embark on new battery venture 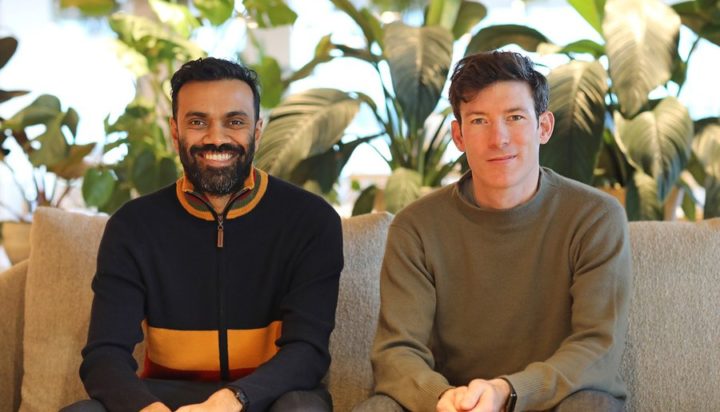 Bulb Co-Founder Amit Gudka has unveiled plans to step down from his role as Chief Energy Officer to create a new energy storage and infrastructure firm.

Mr Gudka will remain on Bulb’s board and on the board of the Bulb Foundation, as Hayden Wood will continue to lead the company as Chief Executive Officer.

He plans to launch his business named Virmati: “Virmati was my late grandmother’s name. When she passed away, I learnt that Virmati means ‘heroic mentality’, something she really embodied this.

“When it comes to the renewable transition, I believe this is the approach we need to adopt collectively to make things happen now.”

Mr Dudka added the new business will start with a portfolio of grid-scale batteries, first in the UK and then internationally.

In a statement, the company said: “We’ve been so proud that Bulb has already grown to 6% of the UK market. We’ve expanded to France, Spain and Texas and we’re growing faster in those markets than we were when we launched in the UK.

“Now we’re looking ahead to the next five years and to building on the work we’ve done so far to offer new products, like energy management options for EV drivers, and better domestic battery technology to help continue to cut carbon emissions and meet net zero targets by 2050.”