Texans see 300-fold rise in their energy bills after blackouts 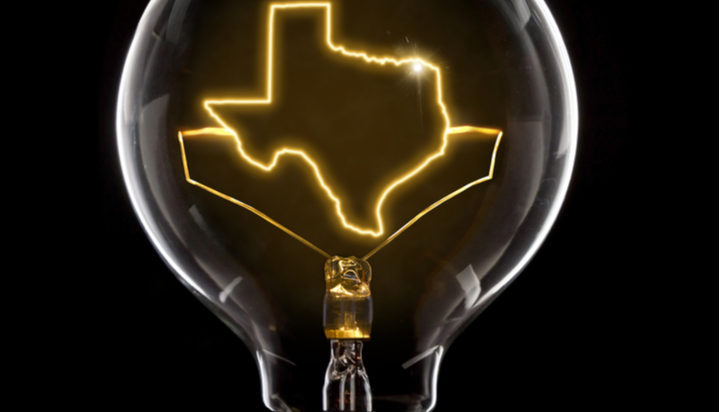 Many households in Texas see their energy bills soar to staggering heights after the power outages that left thousands of people suffering freezing cold without heat and electricity.

David Astrein who lives in Texas is one of these people who chose to leave the heat on without knowing the prices have been set by the regulator at unprecedented levels until the grid could manage the outage situation after being ravaged by the freezing winter storm.

Some energy suppliers have even taken the step to urge customers to leave their service in the light of these electricity prices.

Speaking to ELN Mr Astrein said: “My supplier (Griddy) was ‘kind enough’ to send us a warning email that they were expecting historically high prices and recommended we switch providers. I received this email from Griddy at 2:47pm on 13th February.

“The email informed us we should switch providers as soon as possible, however, they also told us that other electric providers were only staffed until 3:00pm on the same day.

“I did not see this email from Griddy until around 5:00pm or so. By the time electric providers opened on Monday morning, they were either not accepting new customers or were letting consumers change after a five-day wait period which would not have helped anyone during the trying week in Texas.

“We wanted to keep our five-month-old warm”

He explains during the last week they were fortunate enough to actually keep their power during most of the rolling blackouts, however, they were without any running water from Tuesday through Friday afternoon.

“Even though water is restored, it’s not usable and we’re under boil water advisories for the next few days.

“While we kept our electricity through most of the storm, we kept electronics off as much as possible, however, we did keep our heat running at 20ºC  to keep our five-month-old warm and to keep the pipes in our homes from freezing and bursting which would have led to other unforeseen expenses.”

He added the state of Texas was predicting this storm would hit more than a week in advance and that Texas are not strangers to all sorts of natural disasters from hurricanes to flooding to wildfires and to the occasional freezing weather here.

In a statement, Griddy said: “The Public Utility Commission of Texas left the directive in place and continued to force prices to $9/kWh, approximately 300 times higher than the normal wholesale price.

ELN has contacted Griddy for a response.

Although Texas has laws to prevent consumers from price gouging during natural disasters, it is not yet confirmed if these extend to utilities as well.