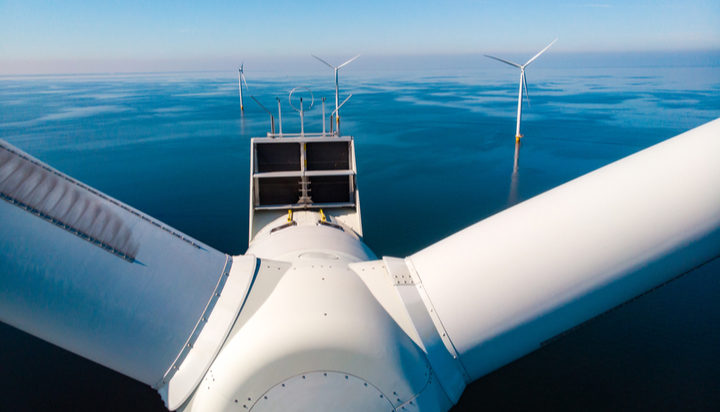 That’s according to a new report by the research company BloombergNEF (BNEF), which estimates developers increased commissioning of wind turbines by 59% last year, compared with 60.7GW in 2019.

The vast majority of these were delivered for onshore wind projects, some 94%, while wind turbines for offshore wind farms reached an estimated 6.7GW of the total installed capacity.

Findings from the report demonstrate just four manufacturers accounted for more than half of the turbines deployed globally; General Electric (GE), Vestas, Goldwind and Envision.

The analysis also shows GE and Goldwind were the top two turbine suppliers in 2020, dethroning Vestas to third place after occupying the top spot of the list for the last four years.

Isabelle Edwards, Wind Associate at BloombergNEF, said: “While every region commissioned more wind capacity than the year prior, the unprecedented growth observed in 2020 should be credited to the Chinese wind market.

“Nearly every turbine maker is now selling turbines into China, and in 2020 it was the second-largest market for both GE and Vestas.”