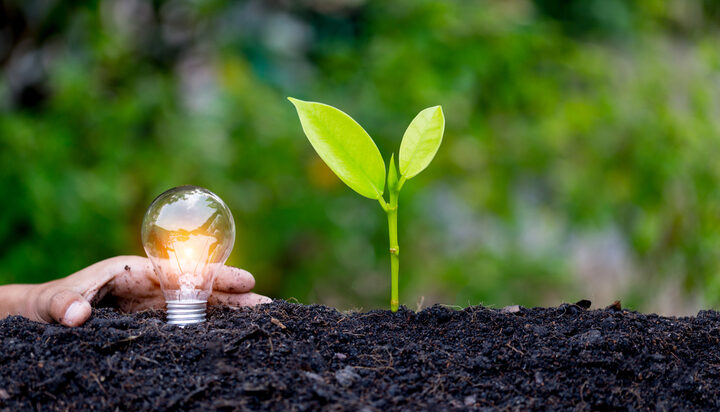 Nearly $4.4 trillion (£3.1tn) a year is needed to be invested in energy transition if the world is to reverse the serious impacts of climate change.

The staggering finding comes from the report published today by the International Renewable Energy Agency (IRENA), which suggests expenditure on clean energy will have to increase by 30%  to a total of $131 trillion (£94.6tn) between now and 2050.

IRENA also predicts electricity will become the main energy carrier in 2050 with renewable power capacity set to expand more than ten-fold during the same period.

Transport is forecast to see the highest growth of electrification with a 30-fold increase with almost 70% of carbon emission reductions in transport coming from direct and indirect electrification, the report suggests.

The agency also suggests fossil fuel use will decline by more than 75% by 2050, with natural gas reaching a peak around 2025 and becoming the largest remaining fossil fuel by 2050.

“The recent trends show that the gap between where we are and where we should be is not decreasing but widening. We are heading in the wrong direction.

“We need a drastic acceleration of energy transitions to make a meaningful turnaround. Time will be the most important variable to measure our efforts.”