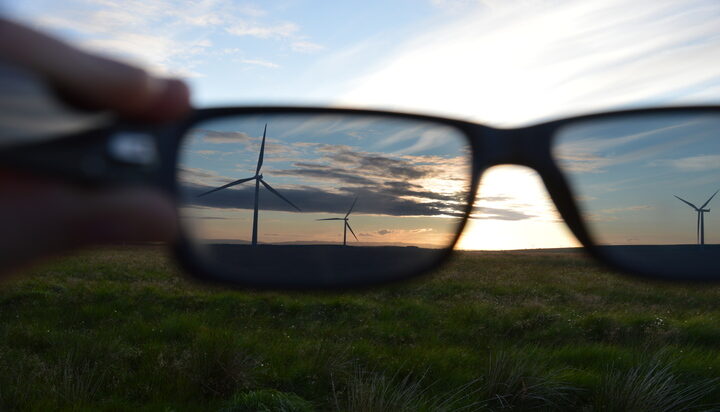 Have you ever taken a selfie in front of a wind turbine?

If the answer is no and you want more likes on Instagram then head to a Scottish Wind Farm as they are one of the most ‘instagrammable’ places for influencers.

A new survey of 733 respondents suggests almost half of 16-24-year-olds questioned had snapped a picture of a turbine.

That translates to nearly 250,000 people of this age group, according to the report.

Nearly 75% of them said they did so because they like the way it looked.

The study also suggests Scotland’s largest wind farm, Whitelee, is tagged almost 13,000 times on Instagram – the onshore wind farm has been named the world’s most photographed by research in 2016.

Scottish people aged 16-24 were also asked for their views of renewable energy – nearly 90% said they feel renewable energy technologies, including wind turbines have a role to play in tackling climate change.

Claire Mack, Scottish Renewables’ Chief Executive said: “The young Scots questioned as part of this survey are people who will be most affected by climate change in the near future so it’s hugely encouraging that they are so positive about renewable energy’s role in tackling its effects before they happen.”