When completed, the wind farm will generate 38MW of electricity, enough to power around 46,000 homes in the UK every year 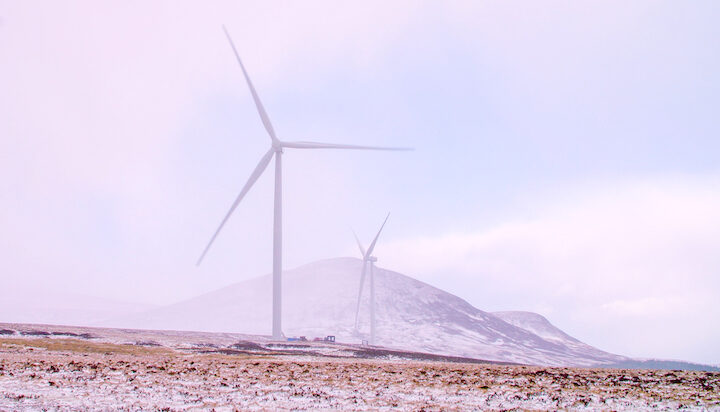 Electricity has been generated for the first time from the Gordonbush Extension Wind Farm, located 10 kilometres north east of Brora in the Scottish Highlands.

A total of 11 turbines have been installed at the subsidy-free wind farm, with the first four producing power this week.

When completed, the wind farm will generate 38MW of electricity, enough to power around 46,000 homes in the UK every year.

It is also expected to save more than 37,000 tonnes of carbon emissions annually over the expected 25-year lifetime of the wind farm.

The wind farm, which is scheduled to be fully operational in mid-2021, is situated beside developer SSE Renewables’ 71.75MW operational Gordonbush Wind Farm, which was commissioned in 2012.

Derek Hastings, Head of Onshore Projects for SSE Renewables said: “It is a momentous occasion for the Gordonbush Extension team and all of us at SSE Renewables to have reached ‘first power’.

“We should not underestimate the trying conditions under which this was achieved. Not only did the team have to deal with deep snow and storm conditions but when the snow melted, mud and melted snow brought their own challenges.

“Everyone has been working safely and flexibly while remaining compliant with COVID regulations. The team have done a tremendous job in trying circumstances and colleagues across SSE Renewables can be immensely proud of their involvement and achievement.”