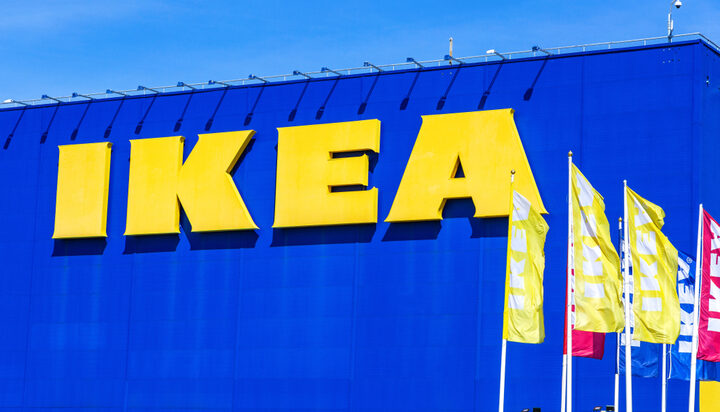 Solar projects’ total capacity of 160MW is predicted to provide enough electricity to power the entire IKEA portfolio in Russia that includes 17 stores.

The company said the total asset value of the eight parks is more than €235 million (£203m).

The transaction is believed to be the first large-scale foreign investment into renewables in Russia by a non-utility firm.

Krister Mattsson, Managing Director at Ingka Investments, said: “To support our sustainability goals and contribute to the overall IKEA commitment to become climate positive by 2030, we aim to expand our renewable energy portfolio into more countries, with Russia and Asia-Pacific a priority.

“With our own wind farms and solar parks, we want to make renewable energy available across our operations.”