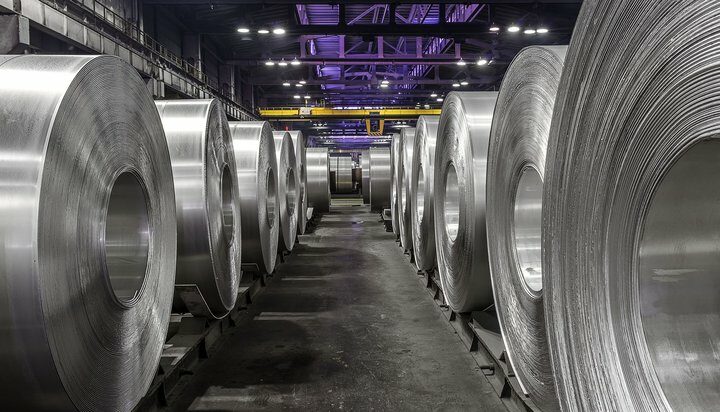 The metals segment of producer En+ Group has announced it has produced aluminium that is claimed to have the world’s lowest carbon footprint.

The technology uses inert anodes made of non-consumable materials such as ceramics instead of standard carbon anodes to reduce emissions from the smelting process.

The firm estimated that a tonne of its ‘low carbon’ metal resulted in less than 0.01 tonnes of carbon dioxide equivalent, including Scope 1 and 2 emissions.

The metal was produced at the company’s aluminium plant in Russia with the help of a new electrolyser, the capacity of which could support the production of one tonne of aluminium per day.

Lord Barker of Battle, Executive Chairman of En+, said: “As part of our net zero commitment in January this year we announced sector-beating targets for carbon reduction – net zero by 2050 and to reduce emissions by at least 35% by 2030.

“Today I am proud to announce that we have made a major step forward on this journey, in a major breakthrough for the industry.