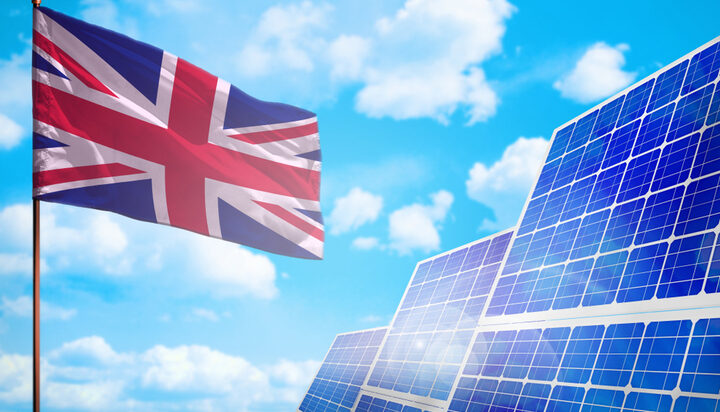 The UK could be on track to deploy a gigawatt of new solar capacity this year.

That’s according to a new report by Solar Energy UK and Solar Media, which suggests an estimated 175MW of photovoltaic solar capacity was installed across the UK from January to March.

Figures show annual growth is now been seen across all three segments of the solar market – residential, commercial rooftop and ground-mount installations.

The authors of the report note that growth helped the country reach a total installed PV capacity of more than 14GW.

That translates to enough electricity to power more than three million homes.

“The growing pipeline of subsidy-free projects reflects the confidence investors have in solar technology, and the UK can look forward to solar delivering an increasing amount of clean, affordable power.”