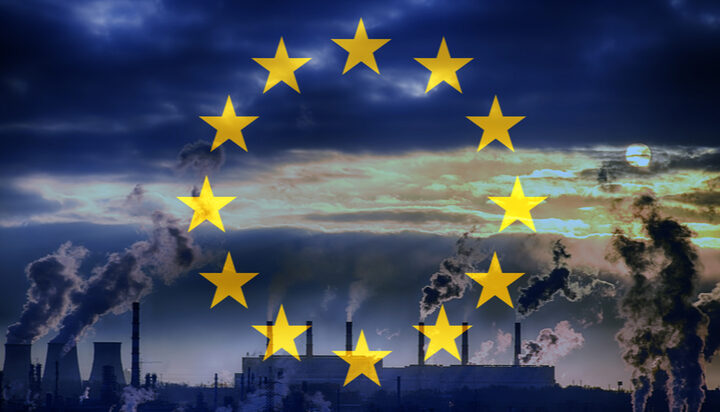 Lawmakers and representatives of the 27 member states of the European Union have reached a deal on new climate targets that will see the continent reduce net greenhouse gas emissions by 55% by 2030, compared to 1990 levels.

Today’s deal also includes a commitment to negative emissions after 2050 and the establishment of a European Scientific Advisory Board on Climate Change that will provide independent scientific advice.

The European Climate Law will turn the new target into a legal obligation for Europe.

The agreement reached in the morning today but still needs to be approved by the European Parliament and the European Council.

It comes one day after Boris Johnson announced a 78% emissions cut by 2035.

“Our political commitment to becoming the first climate-neutral continent by 2050 is now also a legal one. The Climate Law sets the EU on a green path for a generation. It is our binding pledge to our children and grandchildren.”

Executive Vice-President for the European Green Deal Frans Timmermans added: “This is a landmark moment for the EU.

“We have reached an ambitious agreement to write our climate neutrality target into binding legislation, as a guide to our policies for the next 30 years. The Climate Law will shape the EU’s green recovery and ensure a socially just green transition.”