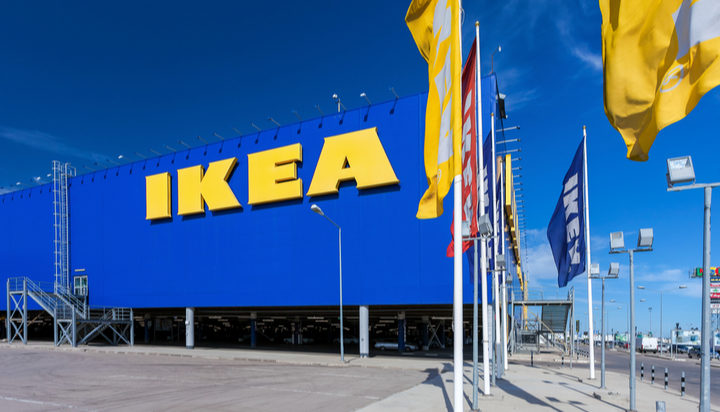 The new investments will be spread across new solar and wind assets in countries that the company has not already invested in.

A few days ago, the group announced the acquisition of a 49% stake in eight solar PV parks in Russia.

To date, the firm owns and manages 547 wind turbines, ten solar parks in 15 countries and 935,000 solar panels on the roofs of IKEA stores and warehouses, with a total installed renewable energy capacity of more than 1.7GW.

The furniture and retail giant has committed to halving the absolute net greenhouse gas emissions from the total IKEA value chain by 2030.

Jesper Brodin, Chief Executive Officer of Ingka Group, said: “The cost of inaction is just too high and brings substantial risks to our business and humanity.

“We know that with the right actions and investments we can be part of the solution and reduce the impact on the home we share, our planet while future-proofing our business.”