Electric car infrastructure in the UK – how developed is it?

We’ll discuss how developed electric vehicle (EV) infrastructure in the UK is and where it currently stands. 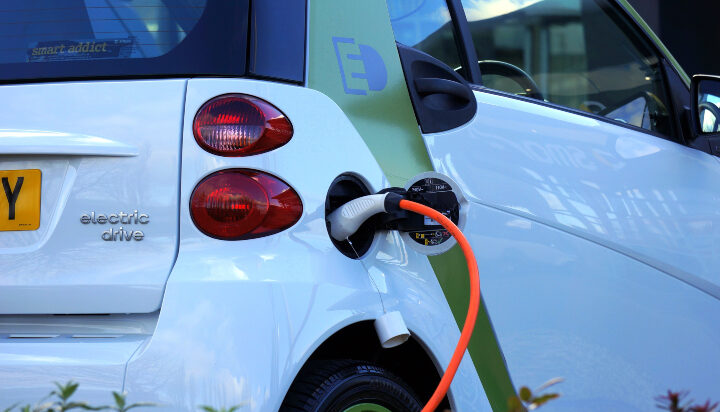 Today, we’ll explore electric car infrastructure in the UK, together with Stoneacre Motor Group which specialises in used Fiat cars and car finance.

Electric cars have increased in popularity in recent years and have become a more common sight on Britain’s roads. The UK government has launched various incentives, which include paying no road tax or congestion charge & various contributions, such as a plug-in car grant to make EVs more affordable. They’ve also decided to ban all ICE (internal combustion engine) vehicles by 2035, which is an ambitious goal. So while it is possible to get a cheap electric car, the real question is whether the infrastructure is enough to support greener transport.

In the UK, there are over 40,000 charging connectors in thousands of locations, with a majority in London and the South East and West, so finding a charge point shouldn’t be difficult. The best way to do it is via apps. For example, the Zap-Map app will show you all the charging points on the map, the provider, charger type, whether it’s functional and other useful information.

EV Challenges in the UK

Even though the EV infrastructure is developed, some drivers feel anxious that they’ll run out of electricity before reaching the destination, this is known as range anxiety and is a very real issue facing car owners. Because of this, many are hesitant when it comes to electric cars. However, due to this, manufacturers are working hard to create vehicles with longer range, such as Tesla Model S Long Range with the 372-mile range, Kia e-Niro with 282-mile range & Hyundai Kona Electric with a 278-mile range.

One of the biggest challenges is that typically it takes a long time to charge an EV, especially if you compare it to petrol & diesel cars, where the process to fill up only takes a few minutes. They could take anywhere between 30 minutes to a whopping 12 hours to charge depending on the battery, the weather and the maximum kWh charge rate of a car.

Additionally, another aspect that needs to be improved is the reliability of the charging ports, as some don’t work, causing further frustrations to the drivers. That’s why researching where the charging points are located before the journey is extremely important.

Setting up a home charging point could partially solve the issue, especially with the government paying up to £350 towards the cost of an EV. However, not everyone has the luxury of setting up their charging port in the garage. In that case, it is worth taking a look at whether there are chargers close by and their power output before buying an electric car, so it’s not stood outside for longer than necessary.

These are a few important challenges that need to be solved if the ban on ICE will take place by 2030, so the government needs to be focused on developing EV infrastructure at a faster rate to make it feasible. More charging ports will need to be built both in the workplaces and the public to lessen the range anxiety and overall driver frustration with unreliable chargers that aren’t working. Manufacturers will also need to create electric cars that allow for faster charging times. Additionally, the focus should be on building more houses with driveways, as the majority of people in the UK have no access to their private driveway. Charging on a private parking space is limiting and people aren’t guaranteed a spot near a charger which poses further challenges.

What do you think about EV infrastructure in the UK? Share your opinion with us!