By joining the campaign, the company commits to further reducing its emissions 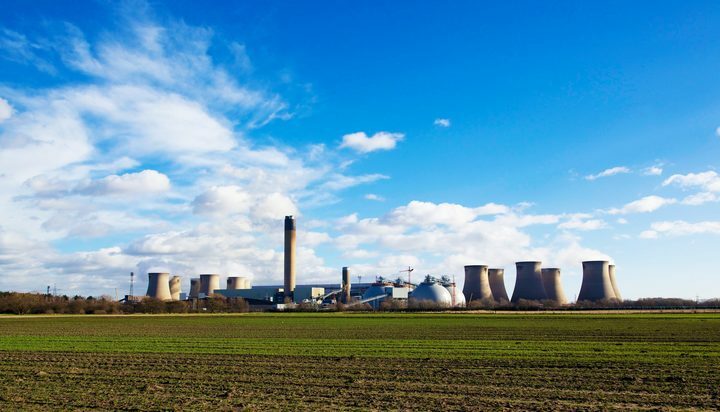 Drax Group has announced it has joined the United Nations Race to Zero campaign.

By joining the initiative, the company commits to further reducing its emissions.

The campaign has already been signed by more than 2,000 companies worldwide which share a joint commitment to science-based net zero targets to limit global temperature increases to 1.5°C above preindustrial levels.

The company, which recently unveiled plans to accelerate the use of bioenergy with carbon capture and storage (BECCS), has already pledged to become carbon negative by 2030.

Drax Group Chief Executive Officer Will Gardiner, said: “The climate crisis is the greatest challenge the world faces, and tackling it requires action that transcends borders, bringing together businesses and governments with a shared goal.

“At Drax, we’re investing in the innovative green technology – BECCS, which will be vital if the UK is to meet its ambitious target to reduce carbon emissions by 78% by 2035, announced by the Prime Minister last week.”