The project is forecast to supply electricity to nearly 800,000 homes 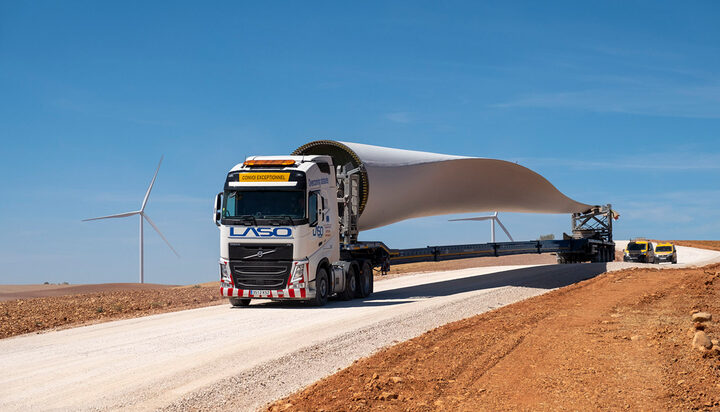 Energy giant Repsol has announced it has started construction of a giant 860MW onshore wind complex in Spain.

The so-called Delta II project, the largest in the company’s renewable portfolio, will consist of 26 wind farms located across the region of Aragon in northeastern Spain.

Once commissioned in 2023, it is forecast to produce enough electricity to power nearly 800,000 homes and avoid the emission of more than 2.6 million tonnes of carbon dioxide per year.