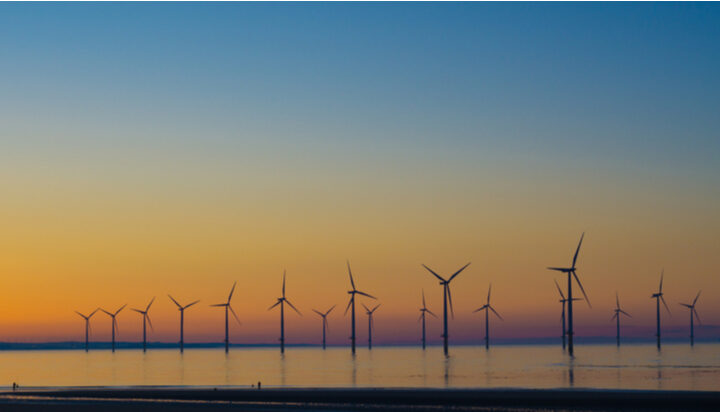 The report which is signed off by the Nuclear Industry Association (NIA), RenewableUK and Solar Energy UK suggests Britain’s grid is dirtier now than it was a year ago, being heavily dependant on fossil fuels.

They also claim gas-fired generation was 22% higher, a trend fuelled by the need to meet increasing demand.

RenewableUK urges the government to set installation targets for 2030, including 30GW of onshore wind, 2GW of floating wind, 5GW of green hydrogen electrolyser capacity and 1GW of marine energy in the 2030s.

Solar Energy UK is calling for a target of 40GW solar deployment by 2030 – that could be supported with a boost in funding, end of VAT for green home upgrades, reformation of business rates for large solar roofs and annual CfD auctions for solar, the association suggests.

The NIA is asking for a financing model for new nuclear projects and a plan to restore nuclear capacity to existing levels by the early 2030s.

Tom Greatrex, Chief Executive of the NIA, said: “We need to invest in a new generation of nuclear stations to hit net zero and help level up the country.”

Melanie Onn, Deputy Chief Executive of RenewableUK, said: “In the run-up to COP26, we need a detailed roadmap including specific deployment targets for onshore wind, floating wind, renewable hydrogen and marine energy to be achieved by the end of this decade”.

A BEIS spokesperson said: “As stated in our Energy White Paper, we are clear that we need to fully decarbonise electricity by 2050 as part of our commitment to building back better and greener from the coronavirus pandemic, and reach our ambitious emissions targets.

“Ahead of COP26 we will publish a Net Zero Strategy which raises ambition and sets out the government vision for the transition to net zero.”