Get paid for bringing back cartons 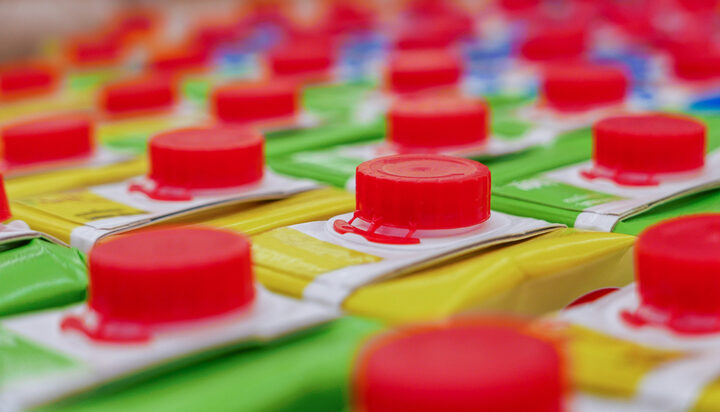 Consumers should get paid if they bring back cartons say MPs.

The Environmental Audit Committee (EAC) has today urged the government to include cartons in the Deposit Return Scheme (DRS).

The scheme, which is currently in consultation, is expected to award customers for returning back their bottles and cans with a small cash sum.

The EAC said there are numerous benefits of collecting cartons and a failure to do so would lead to greater costs.

The body also heard evidence that including glass in the scheme could further increase recycling rates – it is estimated 18% of wasted containers in the UK in 2019 was glass.

The committee also argues that the rules for the scheme should be consistent across the four nations of the UK to make it easier for consumers to engage.

In addition, the EAC believes the scheme should not be delayed anymore.

“Yet despite growing awareness and increased rates of recycling, in 2019 Brits still wasted eight billion drinks containers. This is not just a major waster resource but a huge source of litter, polluting our streets, roadsides, rivers and beaches.”

A Defra spokesperson said: “Recycling and reusing more of our waste and resources is central to our ambition to leave the environment in a better state for future generations.

“Through powers in our world-leading Environment Bill we are reforming the packaging industry and kerbside collections, which will boost recycling, step up our war on plastic pollution and reduce litter in our communities and countryside.

“We are absolutely committed to delivering a deposit return scheme as quickly and effectively as possible, and we plan to lay out next steps later this year following our consultation.”