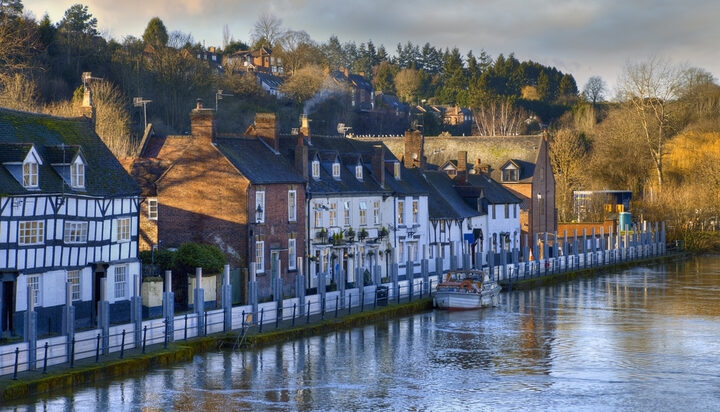 Low carbon concrete will be selected as the main constructing material when it comes to flood defences, the Environment Agency (EA) said today.

The announcement is part of the new net zero roadmap the EA has unveiled today.

It is estimated more than half of the EA’s carbon dioxide emissions currently come from the construction of flood defences.

The solution has previously been used for the construction of a sea defence on the south Kent coast, a measure which is believed to have helped cut more than 1,600 tonnes of carbon dioxide from the footprint of the project.

The organisation aims to shrink its carbon footprint by 45% by 2030 – it plans to use energy efficient pumps to help move water away from homes during floods also switch to only electric vehicles in two years.

It will also provide its staff support to continue to work from home to lower their commuting emissions.

Sir James Bevan, Chief Executive of the EA, said: “We will integrate net zero into every aspect of our work over the coming decade.

“By learning, sharing best practice and partnering with our suppliers, businesses and communities across the country, we will do everything we can to play our part in becoming a net zero nation and tackling the climate emergency that we all face.”