Richard Curtis’ Make My Money Matter campaign has announced its ‘Green Pensions Charter’ with major companies such as IKEA, EY, Octopus Group and Oxfam signing up 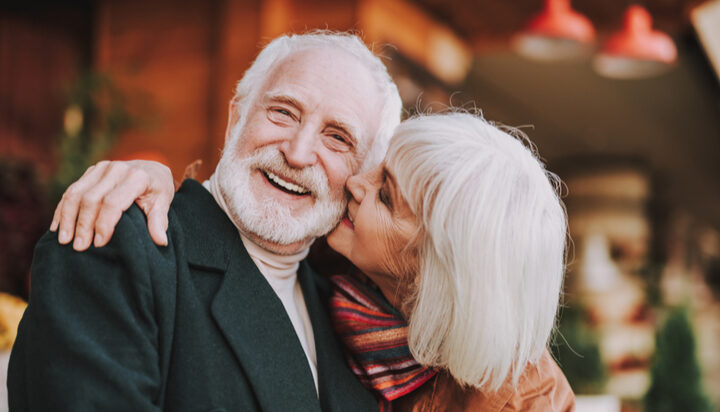 Filmmaker Richard Curtis’ Make My Money Matter campaign has announced its ‘Green Pensions Charter’, which will see major companies work with their pension providers to secure a green pension scheme.

Organisations and brands such as IKEA, EY, Octopus Group, Oxfam and more are signatories of the charter and are also encouraging pension providers to commit to net zero targets in the lead up to COP26.

League Two football club Forest Green Rovers has pledged to go a step further by ensuring its pension does not invest in industries that harm the planet.

Make My Money Matter has stated that 50 organisations have already signed up and support has been voiced from climate speakers Nigel Topping and Christiana Figueres.

Richard Curtis said: “The launch of the world’s first Green Pensions Charter brings together a pioneering mix of brands, organisations and even football teams all of whom have one thing in common – a commitment to make their money matter.

“This charter supports the growing demand across society for pensions we can be proud of, and acts as a critical reminder to the industry that the £2.6 trillion circulating in UK pension schemes must be invested in ways which build a healthy planet, as well as deliver healthy returns.

“With a UK hosted COP26 on the horizon, we hope our charter encourages companies to follow in the footsteps of IKEA, EY and Octopus Energy to green their pensions, and show the pensions industry that their customers want them to take serious action on the climate crisis.”