How can cement be carbon-neutral? 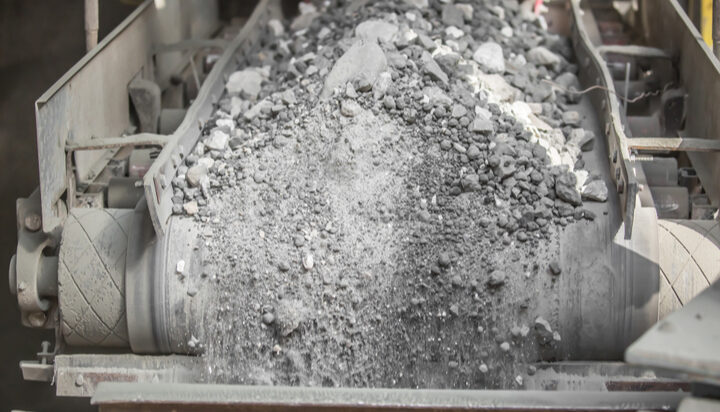 German building materials company HeidelbergCement has announced it will upgrade one of its factories to make it the world’s first carbon-neutral cement plant.

A carbon capture facility will be built next to the existing cement plant on the Swedish island of Gotland – by 2030 it will be able to capture its total carbon dioxide emissions, an estimated 1.8 million tonnes of carbon dioxide.

The company says the captured carbon dioxide will be transported to a permanent offshore storage site, located several kilometres down in the bedrock.

The firm also plans to increase the use of bio-based fuels in cement production to support its sustainability commitments.

Dr Dominik von Achten, Chairman of the Managing Board of HeidelbergCement, said: “Key for decarbonising our industry is to find, apply and scale technical solutions for carbon capture and utilisation or storage.

“After having gained valuable experience with carbon capture, utilisation and storage technologies in Norway and other countries, we are now excited to make the next step with a completely carbon-neutral cement plant in Sweden. This will be a game-changer for our industry.”