They are expected to create nearly 470 direct jobs and deliver around $412m of investment, most of them in regional areas 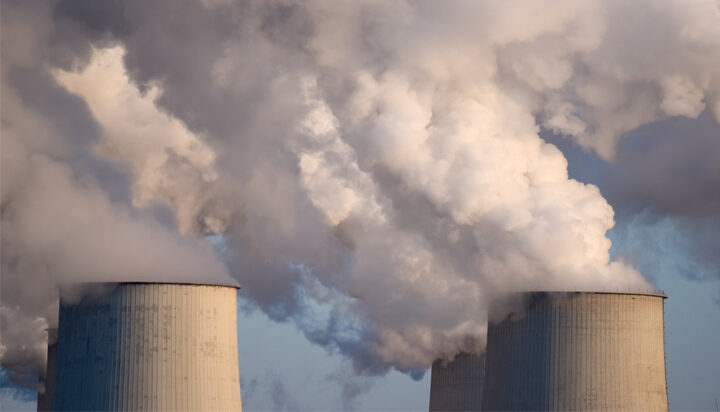 The Australian Government is backing six new carbon capture projects to accelerate the deployment of the technology with an investment of $50 million (£27.3m).

They are expected to create nearly 470 direct jobs and deliver around $412 million (£225m) of investment, most of them in regional areas.

Santos’ project includes low cost capture and storage of CO2 emitted from its Moomba LNG operations for permanent storage in the Cooper Basin, storing 1.7 million tonnes of carbon per year while Mineral Carbonation International will use the funding towards the construction of a mobile demonstration plant that captures and uses CO2 to produce manufacturing and construction materials, such as concrete, plasterboard and fire-retardant materials on Kooragang Island.

Energy Developments will capture and use CO2 emitted from the production of biomethane at landfill sites across multiple locations across Australia for use in cement carbonating curing and Carbon Transport and Storage Company will demonstrate the viability of carbon capture and storage from a coal-fired power station in Queensland and support the development of a geological storage basin in the Surat Basin.

In addition, Boral will use the funding towards a pilot scale carbon capture and use project to improve the quality of recycled concrete, masonry and steel slag aggregates at New Berrima and Corporate Carbon Advisory will demonstrate Australia’s first direct air capture (DAC) and storage project to geologically sequester CO2 in an existing injection well in Moomba.

Angus Taylor, Minister for Energy and Emissions Reduction said: “We received funding applications to support $1.2 billion [£0.65bn] of investment in carbon capture projects and technologies. The projects we have supported through this programme include a number of exciting, Australian-first technology demonstrations.

“Analysis by the International Energy Agency shows that half the global reductions required to achieve net zero will come from technologies that are not yet ready for commercial deployment. That’s why we’re partnering with industry to accelerate new projects and unlock the emissions and economic benefits of carbon capture technology.

“The IEA and IPCC both regard carbon capture technologies as essential to achieve the goals of the Paris Agreement. Australia already has the world’s largest carbon capture facility of its kind and this is one of five priority areas for future investment under the government’s Technology Investment Roadmap.”