It claims that if the world is to reach net zero emissions by 2050, annual clean energy investment in developing economies must increase from $150bn to $1tn by 2030 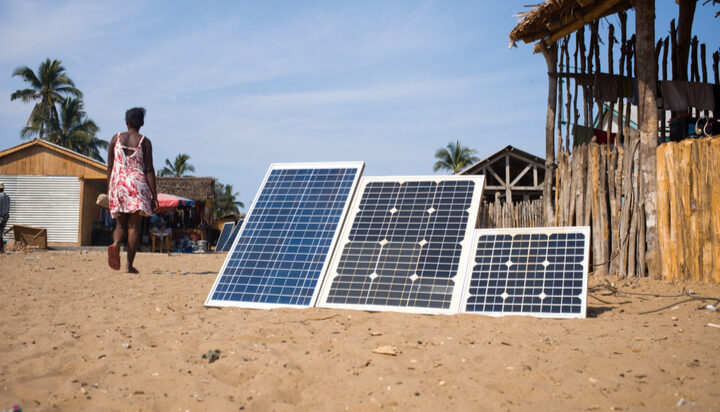 Clean energy investment in emerging and developing economies must become a global priority if the world is to achieve net zero.

That is the verdict from the International Energy Agency (IEA) in a new report carried out alongside the World Bank and World Economic Forum.

It has stated that if this investment is not made, the carbon emissions of these countries, which are mostly in Asia, Africa and Latin America, could surge to five billion tonnes over the next 20 years.

The report has found that although emerging and developing economies make up two-thirds of the world’s population, they only make up one-fifth of global investment in energy; with yearly investments in these countries falling by close to 20% since 2016.

Through its new report, the IEA calls for governments of more advanced countries to share their expertise, wealth and resources to benefit all humankind and the health of the planet.

“Countries are not starting on this journey from the same place; many do not have access to the funds they need to rapidly transition to a healthier and more prosperous energy future and the damaging effects of the COVID-19 crisis are lasting longer in many parts of the developing world.”

“There is no shortage of money worldwide but it is not finding its way to the countries, sectors and projects where it is most needed.