Have you packed for a £600k Space Odyssey? 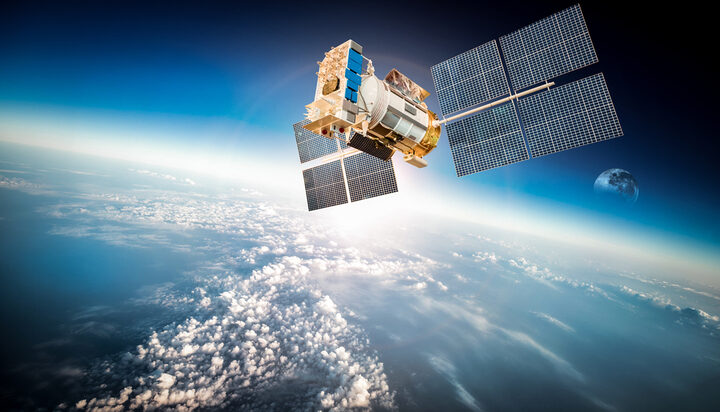 Are you a budding boffin who wants to step into space to fight climate change? If so, your time is now.

The government has launched a new competition to reward new space design ideas of young people who would like to help in the fight against climate change.

The winning design of a nanosatellite will win £600k to build and it could be well launched into space.

Nanosatellites are small-sized satellites used to capture data on various issues such as climate change.

Next year, the UK is set to become the first country in Europe to host small satellite launches in its first operational spaceport in Newquay.

Transport Secretary Grant Shapps said: “As hosts of the G7 and with the first space launches from British soil firmly within our grasp, I want to support the UK’s brightest minds and creative ideas to launch this exciting competition.

“This will help to secure a future spaceflight legacy for Great Britain, by inspiring young adults to build the skills to work within this growing sector.”