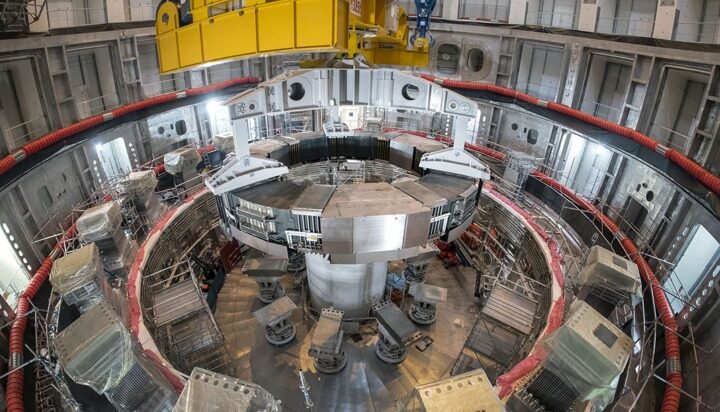 The shipment of a magnet designed to be used at the world’s largest nuclear fusion project is underway.

The magnet will be a component of the ITER project, which is being built in southern France by 35 partner countries.

Its magnetic force is so powerful that could lift an aircraft carrier two metres off the ground, the magnet’s developer said.

The so-called Central Solenoid will be the largest of ITER’s magnets and will be made up of six modules. Once commissioned it will weigh a thousand tonnes.

The magnet, which is designed and fabricated by the defence and diversified technologies company General Atomics, will be transported from Texas.

John Smith, GA’s Director of Engineering and Projects, said: “This project ranks among the largest, most complex and demanding magnet programs ever undertaken.”