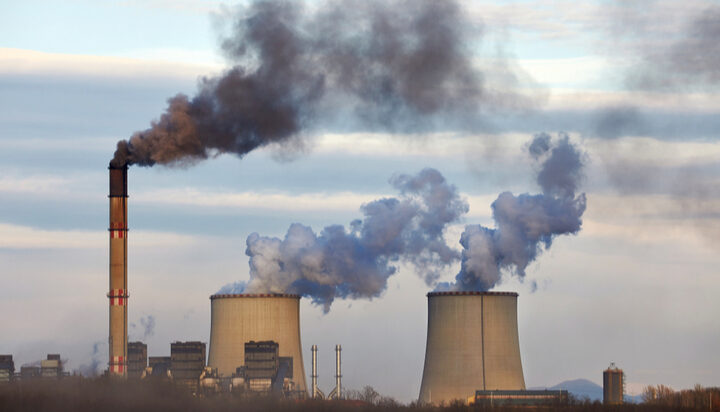 The Renewables Global Status report by REN21 suggests that the share of fossil fuels in the total energy mix is just as high as a decade ago.

The analysis also notes that by 2020, 15 countries of the G20 group did not even have a renewable energy target that covered all sectors including power, transport, heating, cooling and industry.

Italy, Germany and the European block have achieved to reach their targets while France and the UK came a little behind their goals, according to the report.

The REN21 report highlights the need for governments to encourage more renewable development to decarbonise all sectors.

Rana Adib, REN21’s Executive Director, said: “We are waking up to the bitter reality that the climate policy promises over the past ten years have mostly been empty words. The share of fossil fuels in final energy consumption has not moved by an inch.

“Phasing them out and making renewables the new norm are the strongest actions we can take.”