New types of more sustainable propellants, such as Hydrogen Peroxide and Liquid Oxygen which are more environmentally friendly in sourcing, storage and combustion, can be tested 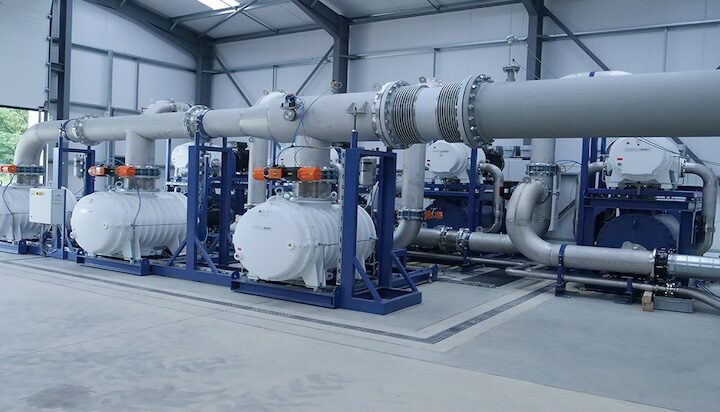 A new “gold standard” national facility for greener and cheaper rocket testing – one of only three of its kind in the world – has officially been unveiled in the UK.

The National Space Propulsion Test Facility (NSPTF), which received £4 million in funding from the UK Space Agency, is based at the Westcott Space Cluster in Aylesbury Vale Enterprise Zone.

The centre will allow UK companies and academics to test propulsion engines which are used to move small satellites in space at a more affordable rate than having to go abroad – companies could only test extremely small engines in the UK until now.

In addition, new types of more sustainable propellants, such as Hydrogen Peroxide and Liquid Oxygen which are more environmentally friendly in sourcing, storage and combustion, can also be tested.

Science Minister Amanda Solloway said: “As we build back better we are investing in our brightest space scientists, the facilities they work in and the technologies they are creating.