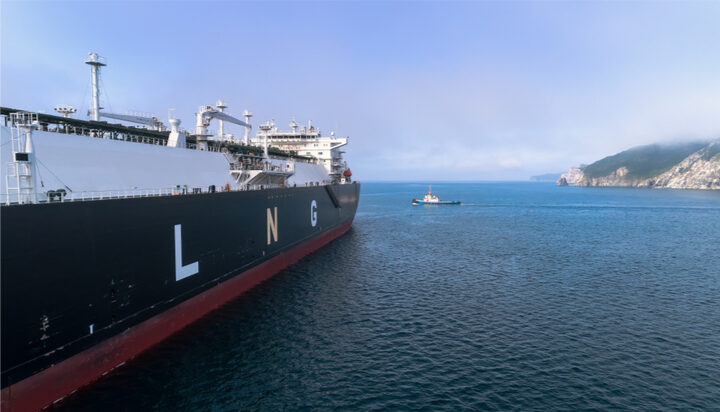 The Greek Government’s plans for €166.7 million (£143m) of public support for the construction of a new liquefied natural gas (LNG) terminal have been approved by the EU Commission.

The LNG terminal in Alexandroupolis will consist of a Floating Storage Re-gasification Unit (FSRU) for the reception, storage and re-gasification of LNG as well as system of a subsea and an onshore gas transmission pipeline which will connect the FSRU to the National Natural Gas System of Greece (NNGS).

The Greek authorities confirmed the LNG terminal would be apt to use for hydrogen and believe the project would contribute to a cleaner mix through increased use of gas instead of coal.

The Commission said the LNG terminal in Alexandroupolis will contribute to the security and diversification of energy supplies in Greece and more generally, in the region of South East Europe, without distorting competition.

The beneficiary of the aid is Gastrade, a company in which the Public Gas Corporation of Greece (DEPA) and the Bulgarian gas transmission system operator hold stakes.

In order to ensure there is no overcompensation, Gastrade will be obliged to give back part of the revenues generated from the terminal back to the state, should they go beyond a set capped level over the project’s lifetime.

In addition, the National Energy Regulator has put in place certain safeguards to prevent an increase in the market position of the largest gas operators involved in the project, such as a limitation of the share of LNG that can be booked in the terminal by such players.

Executive Vice-President Margrethe Vestager, in charge of competition policy added: “The new LNG terminal in Alexandroupolis will improve gas supply and infrastructure not only in Greece but in the whole South Eastern European region. This will contribute to achievement of the EU’s goals in terms of security and diversification of energy supply.

“The Greek support measure limits the aid to what is necessary to make the project happen and sufficient safeguards will be in place to ensure that potential competition distortions are minimised.”