Ofgem, which oversees the UK gas and electricity markets, has increasingly been given responsibilities in relation to other areas, particularly the country’s energy supply and decarbonisation 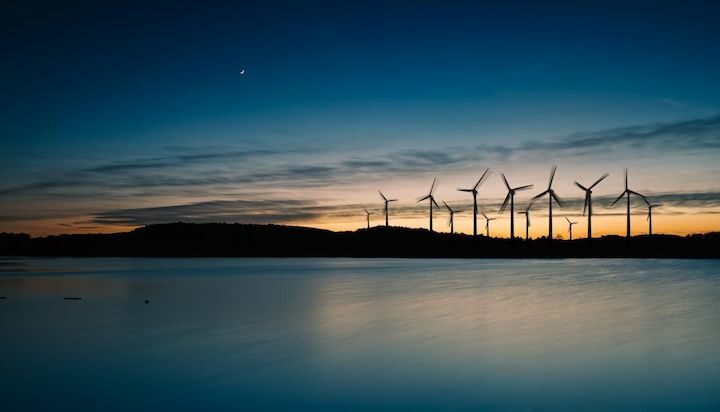 The House of Lords Industry and Regulators Committee is inviting evidence on energy regulator Ofgem and its role in the UK’s transition to net zero emissions by 2050.

Ofgem, which oversees the UK gas and electricity markets, has increasingly been given responsibilities in relation to other areas, particularly the country’s energy supply and decarbonisation.

In the Energy White Paper, the government committed to including a requirement for Ofgem to carry out its regulatory functions in a manner consistent with securing the government’s policy outcomes, including “delivering a net zero energy system while ensuring secure supplies at lowest cost for consumers”.

The inquiry will therefore consider Ofgem’s role in the transition to net zero and whether changes are needed to its objectives and powers or its role in the wider energy system.

The new Lords Committee will also examine how net zero relates to the regulator’s other responsibilities such as affordability and the security of the UK’s energy supply, how Ofgem considers the interests of consumers and its relationships with government and Parliament.

It is inviting written evidence from interested individuals and organisations by 22nd August 2021.

The call comes as the Committee is hearing from energy experts next week in the second public meeting of the inquiry, having already heard from academics previously.

Committee Chair Lord Hollick said: “This inquiry kickstarts the Committee’s scrutiny of the UK’s regulators. Ofgem regulates the UK’s electricity and gas markets, giving it a key role in overseeing a sector that is crucial to meeting the UK’s net zero target. The target is likely to lead to an even greater role for electricity in sectors such as heating and transport, increasing demand and potentially putting greater pressure on Ofgem to provide reliable, green energy without an unaffordable increase in energy prices. The inquiry will look at Ofgem’s role in the net zero transition, scrutinising its regulation in relation to the target and the potential impacts on energy consumers and the wider energy system.

“The Committee wants to hear from a broad range of people as part of its inquiry. If you have a view on Ofgem or energy regulation more widely, please look at our call for evidence and let us know what you think.”