Natural England, the government’s adviser for the environment in England has published its new approach to offshore wind development 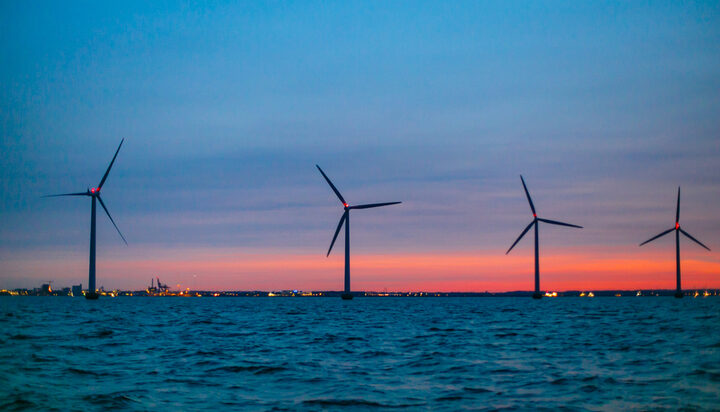 Image: Shutterstock
Offshore wind projects that are being built in the UK’s seas must leave nature in a better state than they found it.
That is one of the main points of the new approach to offshore wind developments being published by Natural England.

With already announced plans to produce 40GW of energy from offshore wind by 2030, the government’s adviser for the conservation of the natural environment in England felt the need to review its approach.

The approach includes a series of actions on which Natural England will focus, including the introduction of measures to compensate for any environmental impact.

It also recommends the development of an ‘environmental sensitivities’ map so that planners and developers can make sure that offshore wind farms and cable installations avoid damage to the environment.

“Plans for further expansion over the next decade must allow our marine environment to recover and thrive. Our evidence-based approach is the start of a conversation with government, developers and other marine users on how we will all work together to achieve this.”