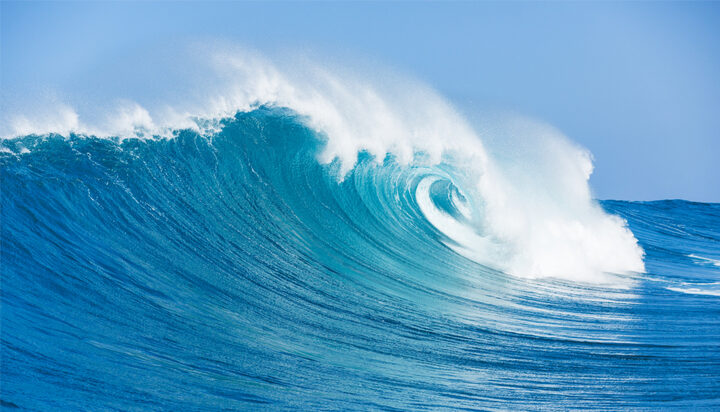 The US Department of Energy (DOE) has announced up to $27 million (£19.6m) in funding for research and development to accelerate the deployment of wave energy technologies to market.

A wave energy converter (WEC) is needed to convert the captured energy into electricity but testing marine technologies in the open ocean is difficult due to permitting challenges and the few available test sites.

In 2016, the DOE partnered with Oregon State University to build the PacWave South test facility, located off the coast of Newport, Oregon, which will be the nation’s first grid-connected, pre-permitted, open water wave energy test facility.

The R&D and testing performed under the latest funding opportunity will be the first to be supported at the PacWave South test site.

It will provide open access data for the entire WEC R&D community, including wave, wind and ocean current resource measurements, geotechnical measurements and environmental monitoring measurements that will help improve future WEC system designs and reduce the costs of deployments.

Suzanne Bonamici, US Representative for Oregon’s 1st congressional district said: “The ocean covers more than 70% of the surface of our planet and we can capture the power of its waves, currents and tides to help power our homes, buildings and communities.

“As we transition to a 100% clean energy economy, marine energy has tremendous potential as one of the last untapped renewable energy sources. Federal investment will help unlock it. This funding for research, development and demonstration efforts at the PacWave testing facility will catalyse this promising industry and build on the innovation of Oregon State researchers and Oregon employers.”