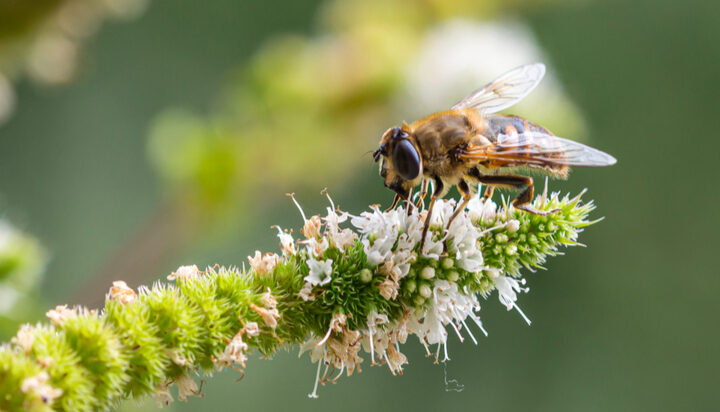 The UK must do more to protect biodiversity and save species from extinction.

That is the opinion of the House of Lords Environment and Climate Change Committee, which claims a ‘clear and present danger’ exists to all life on Earth due to the loss of biodiversity.

In a letter to Environment Secretary George Eustace, it has stated what government should do to maximise the potential of COP15 – which is the United Nations biodiversity conference set to take place in China this October.

Its points are as follows:

Baroness Parminter, Chair of the Committee, said: “Biodiversity is essential for life on earth but is declining at an unprecedented rate worldwide.

“If we are to stand a fighting chance of halting biodiversity losses, COP15 must deliver clear, ambitious and measurable targets and strong mechanisms for monitoring countries’ progress towards them.

“We need to step up our domestic policies not just to inspire a good agreement at COP15 but to give biodiversity the priority it deserves. The right joined-up machinery of government must be in place to implement what’s agreed effectively.

“We all stand to benefit if success can be achieved at COP15 but if it fails to galvanise the action urgently needed on biodiversity then all of us will suffer the consequences.”

A Defra spokesperson commented: “Our Environment Bill will deliver the most ambitious environmental programme of any country on Earth and drive forward action to protect nature and improve biodiversity, including through a target for species abundance for 2030, aiming to halt the decline of nature.

“This is alongside our guaranteed £640 million investment in the Nature for Climate Fund for woodland creation and peat restoration, plans to treble tree planting before the end of this Parliament and increased protections for England’s waters through pilots of Highly Protected Marine Areas.”