Global electricity emissions up again this year driven by China

Emissions and electricity demand were 5% above the pre-pandemic levels of the first half of 2019, according to a new report 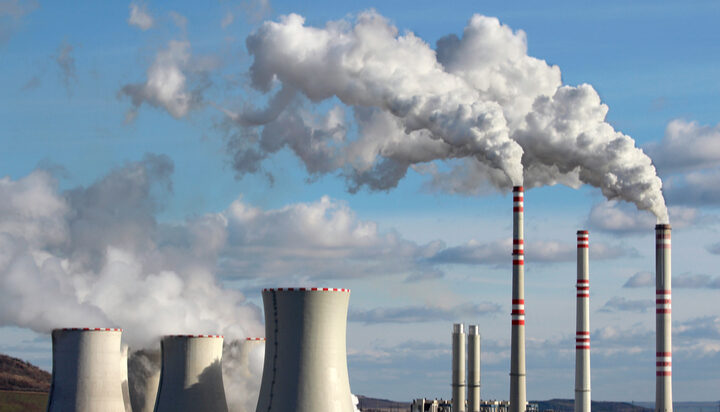 Carbon dioxide emissions from the global electricity sector rebounded in the first six months of the year to above pre-pandemic levels.

The Global Electricity Review report by the London-based independent climate and energy think tank Ember estimates the global power sector’s emissions and electricity demand were nearly 5% above the pre-pandemic levels recorded in the first half of 2019.

Based on monthly electricity data for 63 countries covering 87% of the world’s electricity production, the study also finds that coal generation increased in all of the countries with the ‘fastest’ electricity demand growth since pre-pandemic levels.

The authors of the report also call on China’s government to accelerate the country’s electricity transition – they suggest China’s electricity demand soared by 14% since the first half of 2019 and more than two-thirds of that demand was met by coal.

Dave Jones, Global Programme Lead at Ember, said: “Catapulting emissions in 2021 should send alarm bells across the world. We are not building back better, we are building back badly.