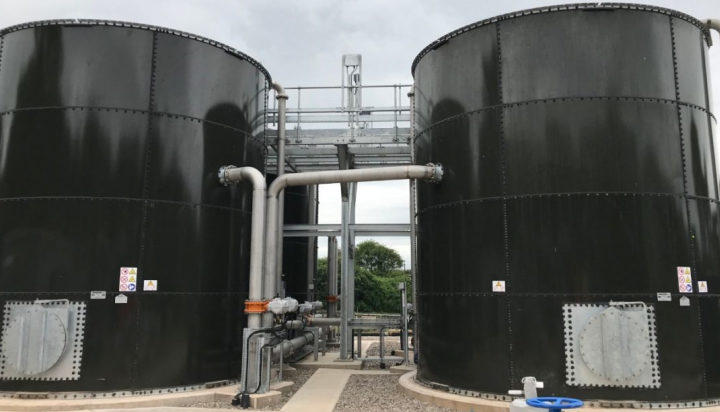 The partners will look at potential opportunities to generate clean energy at Severn Trent sites.

Liv Garfield, Severn Trent Chief Executive, said: “This is an exciting new partnership which has the potential to revolutionise the way we generate renewable energy across our sites.”