High winds ahead for Scotland!

The last wind turbine has been installed in ‘Scotland’s largest’ windfarm, Moray East 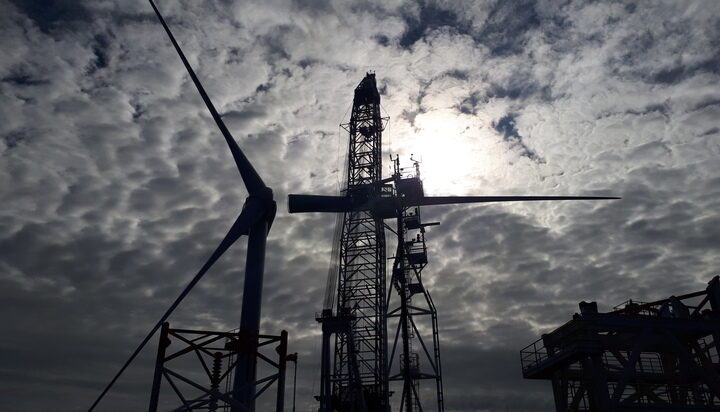 The last wind turbine has been installed in what is described as Scotland’s largest windfarm.

Moray East, which started generating electricity in June, has been fitted with the last of its 100 Vestas turbines.

The commissioning work will enable the project to reach an output of 950MW.

The windfarm is forecast to provide 40% of Scotland’s electricity needs.

Project Director Enrique Alvaarez said: “Just a decade ago, commercial-scale offshore wind generation in water depths of 50 metres and more was a vision.

“We have not only turned that into a reality but are generating power at less than half the cost of earlier windfarms in shallow water, close to shore.”