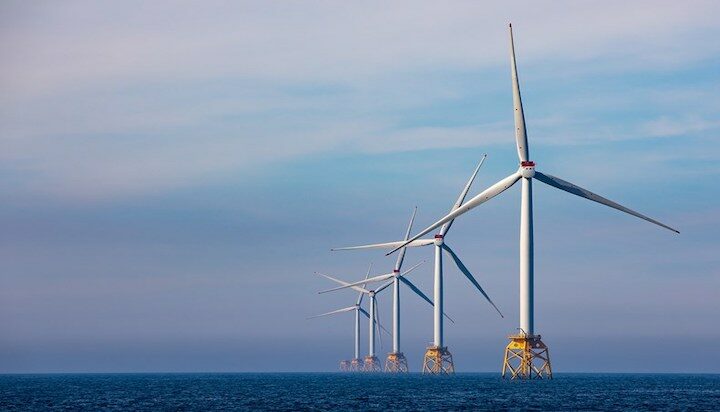 SSE Renewables is combining two proposed offshore wind farms to create what it says would be a “super project” development, with a potential output of 4.1GW.

Berwick Bank and Marr Bank offshore wind farms, located off the east coast of Scotland, have been brought together into one single wind farm, now called Berwick Bank Wind Farm.

If granted consent for construction, the wind farm could start generating green electricity in the second half of the decade.

“By combining the two project proposals into a super project we believe we can deliver Berwick Bank Wind Farm – one of the world’s largest offshore wind opportunities – more quickly.

“We’re proud of our track record of support and benefits that our projects bring to the Scottish and UK supply chains. With Berwick Bank our ambition is to utilise as many local, Scottish and UK based suppliers where possible throughout all stages of development, construction and operation.”