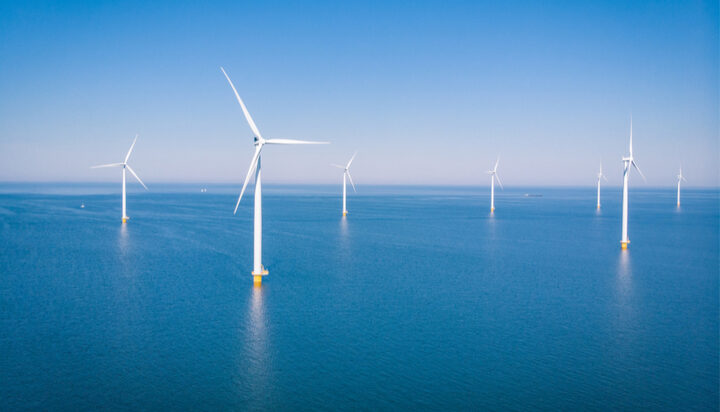 A €250 million (£215m) loan has been agreed by the European Investment Bank (EIB) to finance the upgrade of an energy infrastructure project in the north of the Netherlands.

Grid operator TenneT Holding will use the loan to build a 40-kilometre long electricity transmission corridor from Eemshaven to Vierverlaten in the province of Groningen, enabling the transmission of offshore wind energy to users in the Netherlands and beyond.

The upgraded energy infrastructure will support the connection of wind farms in the North Sea to the electricity grid and ensure a high security of supply.

Once the new transmission lines are operational in 2024, the existing smaller capacity lines along the same route will be decommissioned and the project will result in an overall doubling of capacity of the existing 220kV circuit.

EIB Vice President Kris Peeters said: “Supporting clean energy transmission is one of the key goals for the EIB, as the EU Climate Bank.

“The Netherlands’ ambitious targets for renewable energy generation would require more investment in the transmission network and I am pleased that the EIB can help provide financing to contribute to achieving these goals. This project will help to bring secure, sustainable electricity to users across the Netherlands and beyond.”