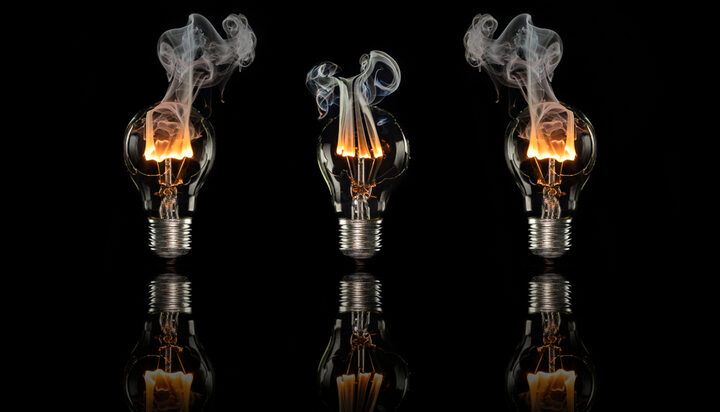 Nearly 15 small energy suppliers have reportedly blamed Ofgem for being “unfit” to manage the escalating crisis in the UK’s energy market crisis.

According to Sky News, a letter signed by companies, including Green, Symbio Energy, Zebra Energy, TruPower, Whoop and Zog Energy was sent to BEIS and Ofgem.

In this letter, the signatories allegedly expressed their criticism for Ofgem’s practices saying that the energy regulator had adopted “a mantra of everything will be ok in the end, dumping the cost of their failings onto customers’ bills through mutualisation, decreased competition and innovation in the energy market and lack of preparation for the storm that has been brewing since the start of 2021.”

The companies also reportedly find that Ofgem is “currently unfit to regulate an industry they have appeared to have a vested interest in or turning a blind eye to the market returning to a selective monopoly and a reduction in competition.”

An Ofgem spokesperson said: “We understand this is a challenging time for all suppliers and their staff. Our priority is to make sure customers of companies that are closing are moved over to a supplier that can look after them now and over the winter. We will be speaking to smaller energy suppliers at a roundtable later today.”

Today the Business Secretary will hold a roundtable with nearly 40 small energy suppliers to listen and respond to their concerns.