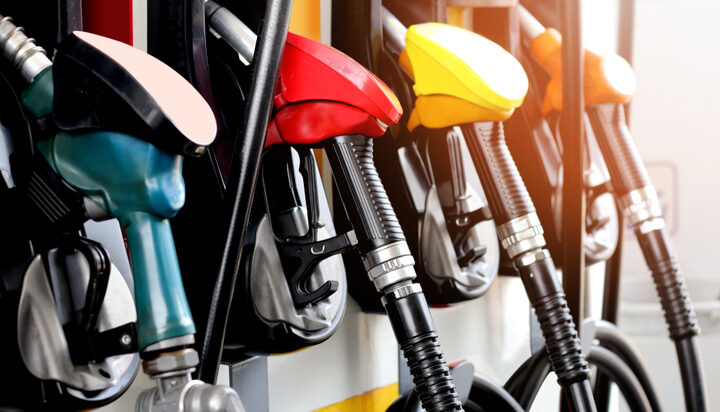 Sporadic panic buying of petrol is underway, after an industry-wide shortage of truck drivers has led to some forecourts closing.

Motorists were previously told by the Petrol Retailers Association to keep a quarter of a tank of fuel in case they can not find an open petrol station nearby.

bp has announced that some of its sites will remain ‘temporarily closed’.

In recent months, a shortage of heavy goods vehicle (HGV) drivers has hit a wide range of retailers across the UK.

The fuel shortages are expected to deepen the crisis in the country’s energy market which has been hard hit by soaring gas prices in the last few weeks.

In a statement, bp said: “We are experiencing some fuel supply issues at some of our retail sites in the UK and unfortunately have therefore seen a handful of sites temporarily close due to a lack of both unleaded and diesel grades.

“These have been caused by some delays in the supply chain which has been impacted by the industry-wide driver shortages across the UK and there are many actions being taken to address the issue. We continue to work with our haulier supplier to minimise any future disruption and to ensure efficient and effective deliveries to serve our customers.

We are prioritising deliveries to motorway service areas, major trunk roads and sites with largest demand and seeking to minimise the duration of stock outs. We apologise for any inconvenience caused.”