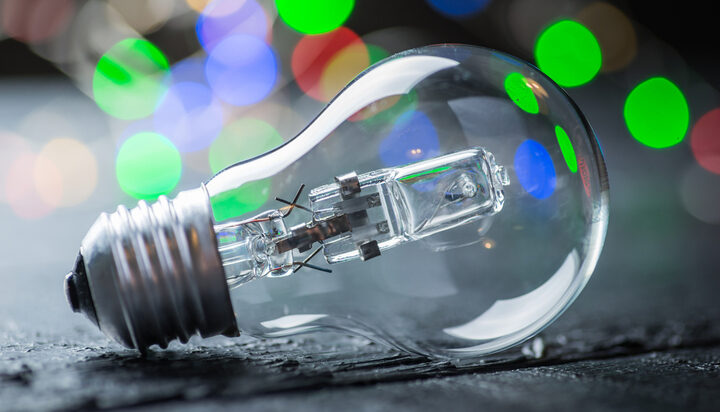 Starting from today, shops across the UK are not allowed to sell halogen light bulbs.

In June, the government unveiled plans to introduce this measure as part of its strategy to tackle climate change.

According to official data, a swift to LED bulbs is forecast to cut carbon dioxide emissions by 1.26 million tonnes.

That is equivalent to taking more than half a million cars off the road.

The government said that fluorescent lights will also be removed from shelves from September 2023.

A BEIS spokesperson said: “Phasing out halogen bulbs is a sensible step forward that will cut down on household bills while helping to tackle climate change.”