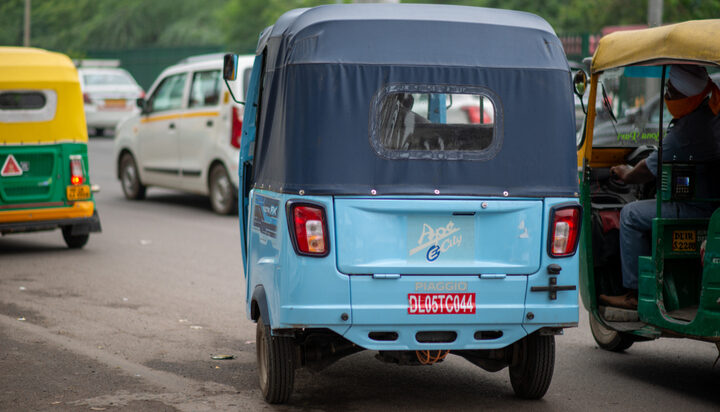 The Government of Odisha has set a new electric vehicle (EV) policy to electrify the Eastern Indian state.

It is targeting 20% of vehicles registered within the state being electric by 2025 and will have 50 electric buses for public transport entering the state in the next three months.

It aims to have 50% of all new buses bought electric in the next five years.

India is looking to rapidly increase EV adoption across the country, with each state setting individual targets and aims.

The city of Puri, within Odisha, is a popular tourist destination and has witnessed a great influx of rickshaw drivers turning to e-rickshaws. The Mongabay-India spoke with a local driver, Santosh Dash, who said: “I shifted from a diesel auto-rickshaw to an e-rickshaw due to the less operational costs.

“While a diesel auto can give a maximum mileage of 30km per litre, the e-rickshaws, on a full charge, can run up to 80km. A single charge costs about 30 rupees – so, for e-rickshaw owners, this is more profitable besides less pollution.”

Although adoption has become more popular, it is still scarce across Odisha. Government figures there are currently under 8,000 EVs registered, which makes up less than 0.1% of the total number of vehicles.

Odisha is looking to change this with incentives such as subsidies for those that choose to adopt an EV and scrapping road taxes and registration fees.

It will also offer 100% interest free loans to State Government employees to purchase EVs – looking to implement the shift from the top down to the bottom.

Madhu Sudan Padhi, Principal Secretary of Odisha Government’s Commerce and Transport Department, said: “We have announced the new EV policy to give an impetus to the sector and in the next few months, the implementation of the policy document will take place in a phased manner.

“We will issue notifications to implement these announcements after discussing the matters in detail with the multiple stakeholders involved.”

The state will now look to implement the correct charging facilities to make this transition a reality.

A Senior Official of the government involved in the policy added: “For setting up of charging stations, we will require space for land acquisition, compensation and roping in power utility companies will be required.

“Thus, the synergy between the energy department, transport department and other stakeholders will be of paramount importance. The whole mission will succeed only when there is willingness from all stakeholders and cooperation.”