Three projects at its Cherry Point Refinery in Washington aims to improve efficiency, reduce carbon emissions and more than double production to 2.6m a year 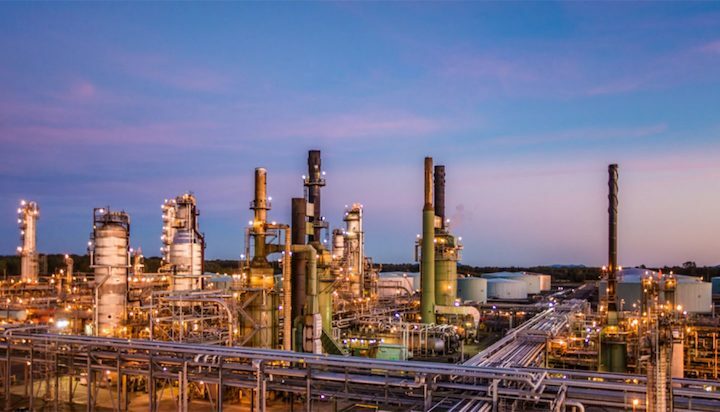 bp has announced it is investing $269 million (£198m) in three projects at a refinery in the US to boost the production of renewable diesel.

The projects at its Cherry Point Refinery in Washington aims to improve efficiency, reduce carbon emissions and more than double production.

They include the Hydrocracker Improvement Project (HIP), which will consume less hydrogen that is produced at the refinery by conversion of natural gas, which produces carbon emissions and the Cooling Water Infrastructure Project (CWI), which will allow for increased utilisation, better energy efficiency and a related reduction in carbon emissions.

The HIP and CWI projects are together estimated to reduce CO2 emissions from operations at Cherry Point by around 160,000 tons, or 7%, per year – equivalent to taking more than 32,000 cars off US roads.

In addition, the Renewable Diesel Optimisation (RDO) project will more than double the refinery’s renewable diesel production capacity to an estimated 2.6 million barrels a year.

More than 300 local jobs are also expected to be created over the next three years, including more than 200 construction jobs, 25 engineering jobs and around 40 support roles.

David Lawler, Chairman and President, bp America said: “bp’s new investment in Cherry Point builds on a half century of innovation in Washington state. It will position us to provide lower carbon energy while creating jobs and reducing emissions in our operations.”