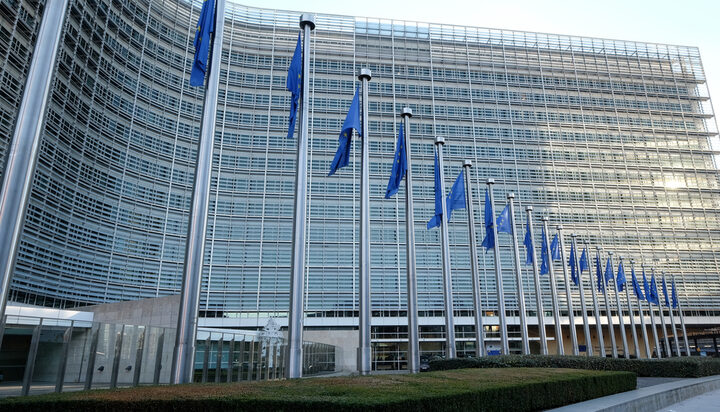 Surging energy prices is not an issue that can be tackled at a national level.

That’s the suggestion by the Spanish Minister of Economic Affairs and Digital Transformation Nadia Calvino who joined the Eurogroup meeting focused on rising energy prices.

Ms Calvino said: “It was a productive meeting of the Eurogroup on the need for a European response to the evolution of international prices.

“Spain has made proposals for a just ecological transition, which transmits to citizens and companies the benefits of a cheaper and cleaner energy.”

Spain has proposed the creation of a strategic gas reserve so that the 27 EU member states could speak with one voice when negotiating with the international gas suppliers.

“It is a real economic problem for the French and millions of Europeans, but also for the competitiveness of our companies. We have to change that.”