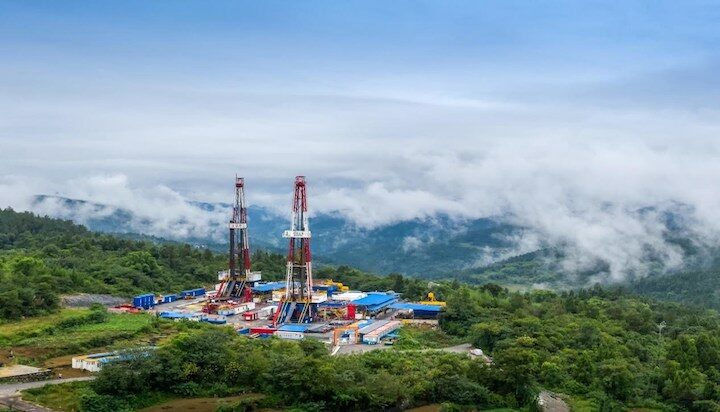 The Fuling Shale Gas Field is the first commercially developed and operated large-scale field of its kind in the country and has produced 40 billion cubic meters of shale gas, as announced on 8th October 2021.

It has benefitted more than 200 million households in more than 70 cities across six provinces along the Yangtze River Economic Belt.

The gas field went into operation in 2017 as scheduled, with an annual production capacity of 10 billion cubic meters, reducing carbon emissions by 12 million tons per year – equivalent to planting 110 million trees or taking eight million cars off the road.

An assessment by China’s Ministry of Natural Resources in October 2020 estimated the proven total reserves of the shale gas field in Fuling have reached 792.6 billion cubic meters.