Industry slams PM’s phrase “recycling is not the answer” 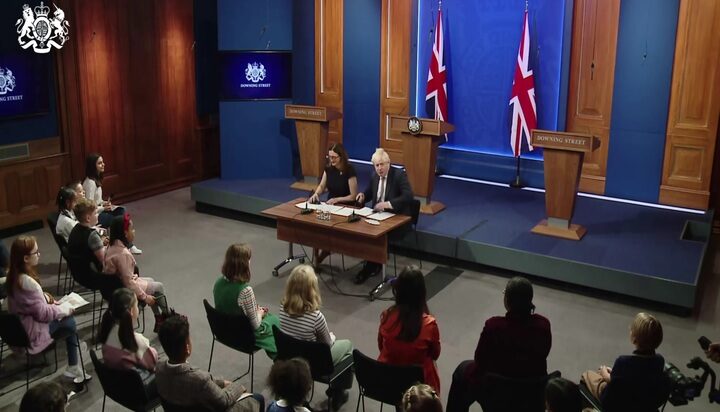 The Prime Minister has been criticised over his view about recycling, heard yesterday during a conference with young kids.

During a kids press conference with Tanya Steele, Chief Executive Officer of WWF UK on what action young people want to see world leaders take on climate change, the Prime Minister said: “The issue with plastics is that recycling is not the answer. I got to be honest with you. Recycling is just, you will not going to like this, it does not begin to address the problem.”

Boris Johnson added: “What you have to do is to stop the production of plastic, stop the first use of plastic. The recycling thing is a red herring.”

The Prime Minister said that all people got to cut down our use of plastic and “that’s the only answer.”

Speaking to BBC Radio 4’s World At One programme and responding to the Prime Minister’s view, Simon Ellin, Chief Executive of the Recycling Association commented: “It is very disappointing and I think he has completely lost the plastic plot here if I am honest.

“His own government has just invested in the resources and waste strategy, the most groundbreaking recycling legislation and plan we have ever seen, with recycling right at the front of it.

“So, he seems to completely conflict with his own government policy.”

But others think the Prime Minister had a point.

Sia Sunderland, Co-Founder of the campaign group A Plastic Planet, said: “Recycling plastic is a fig leaf to enable us to continue our wasteful ways. It is not a shopper problem. It is an industry problem. We buy what we are sold. Sell us something better.”