The practice has reportedly helped MPs save nearly £70,000 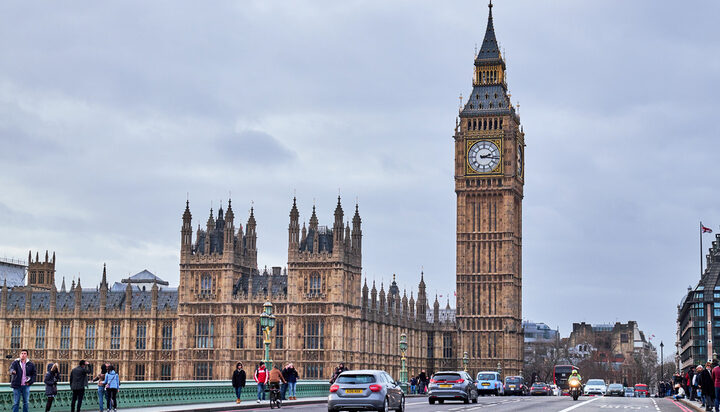 MPs have reportedly avoided paying tens of thousands of pounds a year in congestion and emissions charges by putting them on expenses.

An investigation by The Independent found that members of Parliament expensed nearly £70,000 of congestion charge and ultra low emission zone (ULEZ) fees in the most recent full financial year.

The Ultra Low Emission Zone is an area where a fee is charged for driving the most polluting vehicles.

They have also allegedly managed to put another £10,000 in expenses over the last two months before this year’s summer recess.

An Independent Parliamentary Standards Authority spokesperson told ELN: “MPs are able to claim the ULEZ charge as the Houses of Parliament are within the ULEZ and they are required to attend Parliament as part of their role as an MP.”

The Scheme of MP’s Staffing and Business Costs allows for travel costs that fall into one of the following categories:

The scheme also allows all journeys in support of MPs’ parliamentary functions but does not allow claims for daily commuting to Westminster or the constituency office.

A spokesperson for the Mayor of London told ELN: “It is important everyone plays their part in tackling London’s air pollution crisis and helps tackle the climate emergency, that’s why it’s right that MPs are not exempt from these schemes.

“It’s for the Parliamentary authorities to decide what’s appropriate in terms of expenses but we hope that the expansion of the ULEZ and the increasingly high levels of compliance will mean fewer people pay the charge as they move to cleaner vehicles, including MPs.”