Mustard-powered planes could cut emissions by 68% 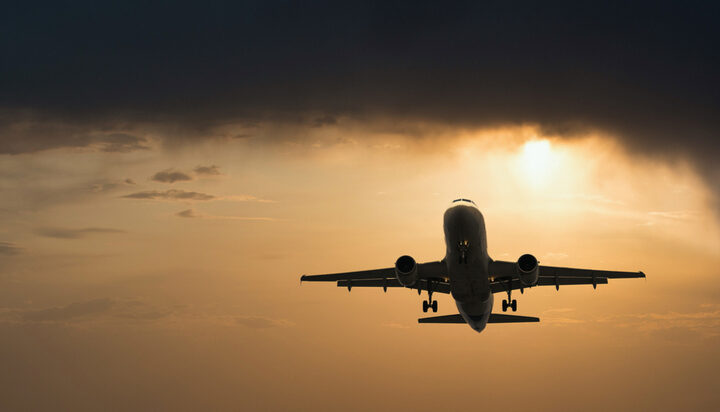 Aeroplanes powered by mustard can reduce carbon emissions by 68% according to new research.

Warnell School of Forestry & Natural Resources has found that replacing petroleum-based plane fuel with sustainable aviation fuel (SAF) derived from a mustard plant (brassica carinata) could be the key to cutting down emissions.

The aviation industry emits 2.5% of all carbon dioxide emissions in the United States and is responsible for 3.5% of global warming.

The study highlighted the only issue with the plan was the lack of infrastructure in place to allow the crop to compete with its fossil fuel equivalent and the next step would be to conduct pilot studies on local airports to show the feasibility of commercial use.

Puneet Dwivedi, who led the study, commented: “If we can secure feedstock supply and provide suitable economic incentives along the supply chain, we could potentially produce carinata-based SAF in the southern United States.

“Carinata-based SAF could help reduce the carbon footprint of the aviation sector while creating economic opportunities and improving the flow of ecosystem services across the southern region.”

He explained the feasibility and benefits of growing the crop for the mass production of fuels in the US: “In the South, we can grow carinata as a winter crop because our winters are not as severe compared to other regions of the country.

“Since carinata is grown in the off season it does not compete with other food crops and it does not trigger food versus fuel issues. Additionally, growing carinata provides all the cover-crop benefits related to water quality, soil health, biodiversity and pollination.

“Carinata has the potential to be a win-win situation for our rural areas, the aviation industry, and most importantly, climate change.”