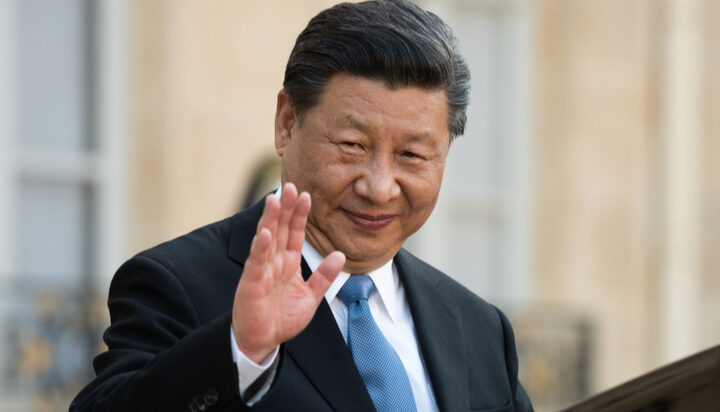 China has provided new detail on its carbon emission plans – that fossil fuels will form less than 20% of its energy mix by 2060 – but given no new pledges ahead of COP26.

The details were reported by state news agency Xinhua but only give further information of pledges already made and nothing new in preparation for the upcoming climate summit.

This follows the reported confirmation that President Xi Jinping will not be attending – a further blow to those looking to get China on side in the fight against climate change.

Due to the increase in the price of coal, China has increased production to avoid power cuts – generating more than half of the world’s coal-fired electricity in 2020.

The nation has said that clean energy will account for 20% of its energy mix by 2025 and that its emissions from coal would peak.

The policy stated it was important to “manage the relationship between pollution reduction and carbon reduction and energy security, industrial supply chain security, food security and normal life of the people”.

Some have interpreted this as China refusing to put climate change ahead of its other growth-based goals.