New date set for $100bn climate financing ahead of COP26 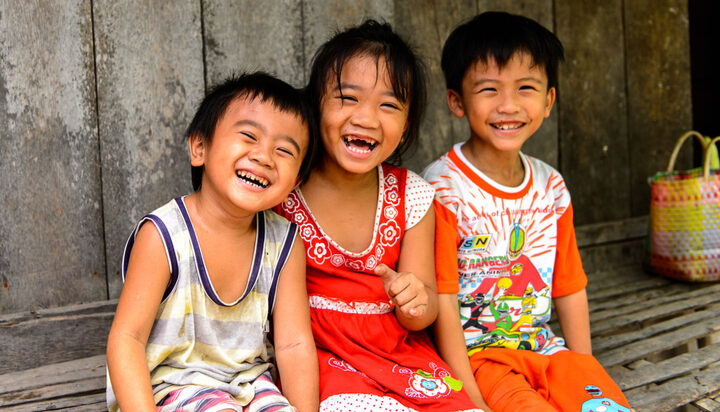 Ahead of COP26, the government has set out a new financing plan.

The delivery plan shows how developed countries are looking to provide $100 billion (£72.4bn) a year in climate finance to developing countries.

Using analysis from the Organisation for Economic Cooperation and Development (OECD), it projects that developed countries can mobilise more than $100 billion (£72.4bn) each year for the two years after 2023.

The report supported by the OECD calls for robust conversations to be had at COP26 to ensure more climate finance is successfully delivered and the goals of the Paris Agreement are met.

Alok Sharma, COP26 President-Designate, said: “The Delivery Plan sets out how developed countries will deliver the $100 billion goal that has long been promised to developing nations.

“There is still further to go but this Delivery Plan, alongside the robust methodological report from the OECD, provides clarity, transparency and accountability. It is a step towards rebuilding trust and gives developing countries more assurance of predictable support.

“We can and must do more to get finance flowing to developing nations. So, in the lead up to COP26, it’s vital we see further pledges from developed countries and action on key priorities such as access to finance and funding for adaptation.”