Suppliers blame Ofgem for ‘bringing the energy market to its knees’ 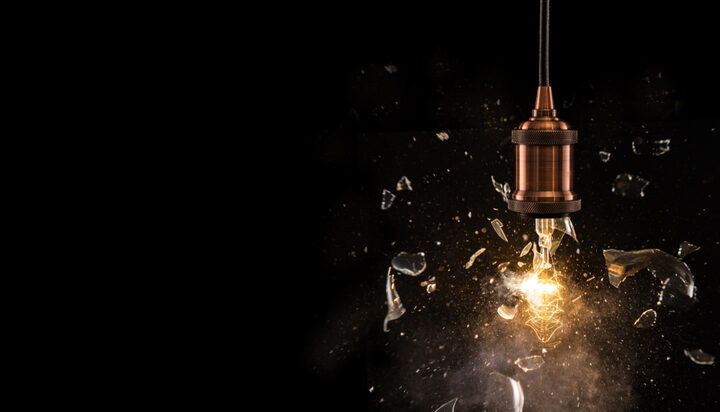 A group of energy suppliers has pointed the finger of blame for the current energy crisis in the retail market at Ofgem.

In a letter written by the former Chief Operating Officer of the failed PfP Energy Jo Gilbert, a consortium that includes companies that are already in administration and others that are still active say they have no confidence in Ofgem: “Ofgem has contributed to the energy market being brought to its knees, to the unfortunate detriment of all parties involved.

“Thirteen energy suppliers and counting have closed in the last two months alone impacting over two million consumers so far.”

The group raises many issues including the role of the current price cap. The companies say that regulating suppliers with a price cap that means suppliers have to buy energy for more than
they can sell it for.

They also claim that it is untrue to say that the current gas shortage could not have been predicted.

The letter which acts as a “formal complaint” is written on behalf of the active companies UK Energy Incubator Hub and Neon Reef and the failed suppliers PfP Energy, Green and Utility Point.

The group calls for support for suppliers: “Please Ofgem listen to energy suppliers now, otherwise you will have no suppliers left to regulate and consumers will have no choice in who supplies their energy or confidence in the energy market or Ofgem as a regulator.

“We implore you Ofgem to act immediately.”

“The energy market has worked well historically for customers. We saw an end to the highly concentrated market we had in the 2000s and greater competition and innovation have helped to keep prices lower and improve customer service.

“The price cap, which was introduced almost three years ago, has also played its part.

“When the costs of supplying energy go up or down, it ensures that suppliers only pass on legitimate costs to their customers.

“While gas prices remain high, the cap will inevitably need to reflect them to allow suppliers to recover their costs, but it is still protecting millions of customers from the full impact and pace of the rising wholesale prices we are seeing today.

“We accept that, as a result of the events of the past months, we will need to regulate the energy market differently.”