The project will supply future transport projects with green hydrogen 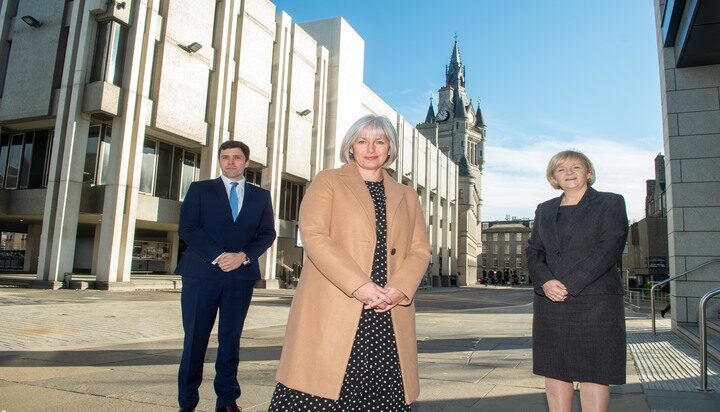 Aberdeen City Council has announced a new partnership with bp that will help it become home to what is described as a world-class hydrogen hub.

The energy giant will operate a hub that will integrate solar power, green hydrogen production and refuelling facility for public transport.

The first phase of the commercial collaboration will see future transport projects supplied with green hydrogen produced by the Aberdeen Hydrogen Hub.

The partnership follows a tender process that began in June.

Aberdeen City Council Leader Councillor Jenny Laing said: “This is a huge announcement for Aberdeen. It paves the way for the city to be a world leader in the production of hydrogen-based green fuel and energy.”

Louise Kingham OBE, bp’s UK Head of Country and Senior Vice President for Europe, said: “bp wants to play a leading role in Scotland’s energy transition as is evidenced by this news and our transformational bid in the ScotWind offshore wind leasing round.”