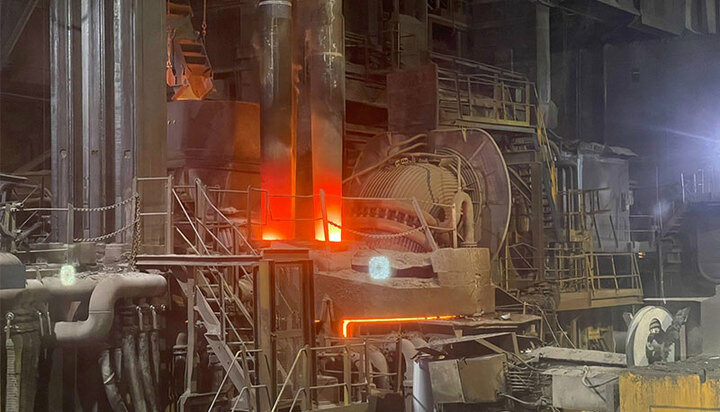 Producer LIBERTY Steel  UK has announced it has relaunched production at its electric arc furnace plant at Rotherham in northern England with operations taking place at night to mitigate high energy costs.

The firm said the plant will operate between 11pm and 6am when “energy costs will be comparatively lower.”

The plant, which is considered as one of the UK’s most energy-intensive industrial sites, produces what is claimed to be sustainably-produced steel for infrastructure and engineering projects.

The restart, which the steel company plans to reach 50,000 tonnes per month as soon as possible, follows a £50 million funding injection from LIBERTY Steel’s parent company GFG Alliance.

Earlier this month, the British steel industry called for government support to help it deal with soaring gas prices.

“LIBERTY is determined to support the government’s drive towards a net zero economy and to make the decarbonisation of the UK steel industry a reality. We are committed to supporting the UK’s infrastructure growth plan.”